Early this morning I took our new puppy for a walk in the neighborhood.  Overnight, something had changed. The neighborhood looked different. 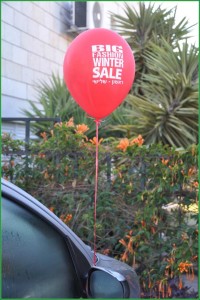 More colorful. More active somehow. Something was blowing in the wind.

That something was a balloon. Or, to be more accurate, a whole collection of balloons. Red balloons were festooned all over the place, tied with red ribbon onto the side-mirrors of cars and onto gates and fences. 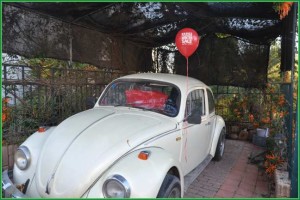 On closer inspection, it was clear that these balloons were balloons with a purpose. Printed on each was the name of the local mall, along with a message about a sale taking place over the next few days.

We’re not used to getting marketing messages this way. It was clearly supposed to be an attention-getter and it worked. It really worked.

I’m pretty sure that every person in our neighborhood knows about the sale now. The balloons saw to that.

So that’s great, right? Balloons might be something to think about for your own marketing campaigns.

While the balloons were very successful at grabbing attention, there were also a few issues with them.

Issue 1:  Many of the balloons were tied on very tightly, causing some people to drive away with the balloons still attached to their cars, for instance.  Great, you may think, traveling balloons can deliver the marketing message further afield. Not so great, actually, for the potentially aggravated and annoyed car owners who couldn’t see where they were going. 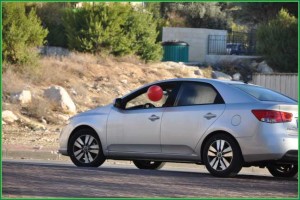 Issue 2: Some of the balloons were not tied on tightly enough and escaped. A few floated skyward, but several popped and ended up littering the sidewalks and causing a clear and present danger to puppies and other animals in their path. 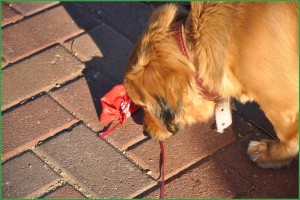 So what do you think? Is this an example of marketing brilliance, or a potentially damaging marketing accident waiting to happen?

Add your thoughts below.

7 Responses to Ballooning Expectations – A Brilliant or Bewildering Marketing Tactic?